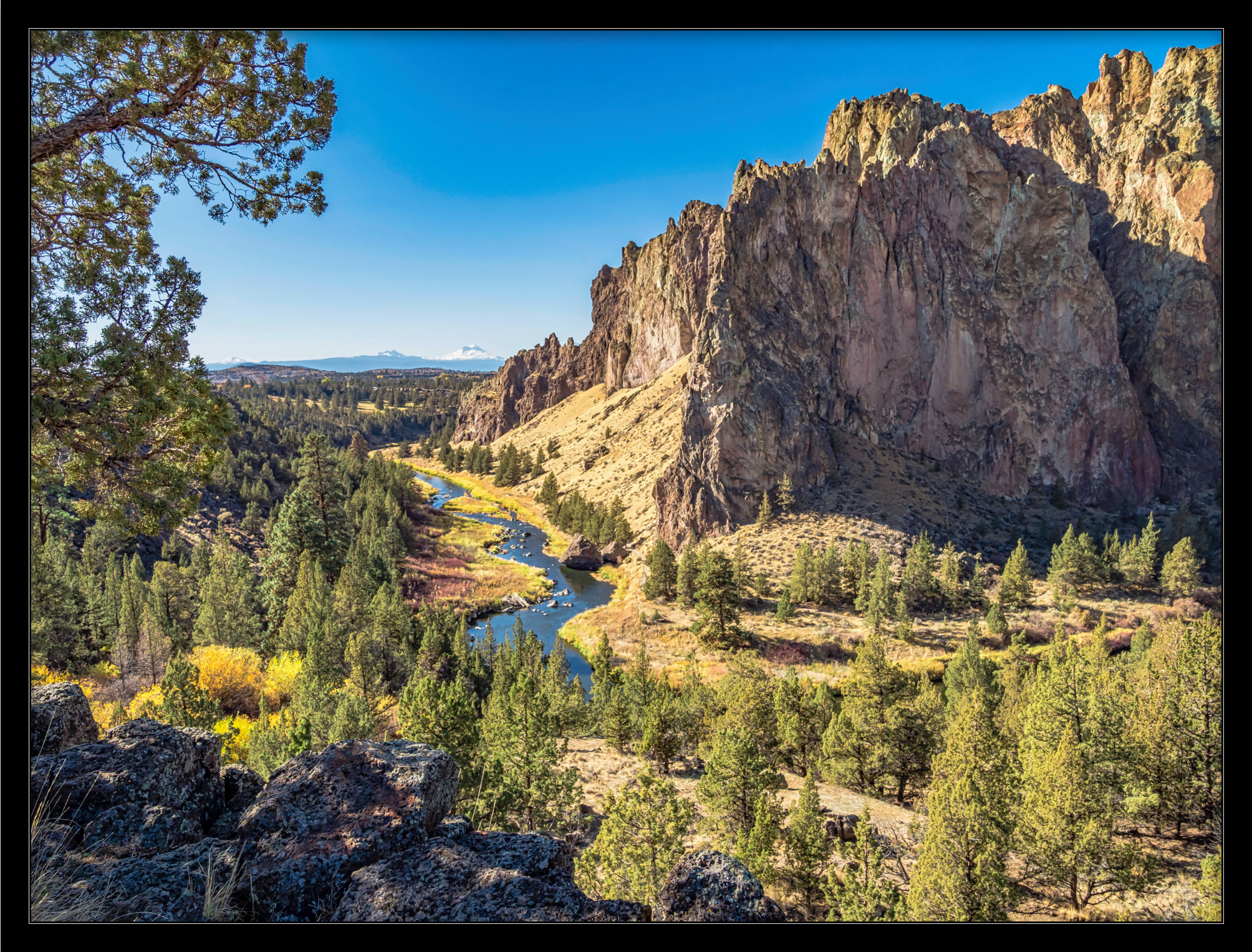 Copernicus is a portfolio that stands apart from all the other portfolios tracked here at ITA Wealth Management.  Its uniqueness is two fold.  1) The securities cover only a single asset class, U.S. Equities.  2) The plan is to never sell shares unless there is an emergency.  Dual Momentum™ portfolios also cover only one asset class at a time, but the asset classes will vary depending on the recommendation when the DM portfolio is reviewed.  With the Copernicus, we are clinging to one asset class and that asset class is U.S. Equities (ESGV or VTI).  New money is used to add shares to either VTI or ESGV.  I highly recommend the Copernicus for the young investor.

The theory behind the Copernicus is that it is extremely difficult to outperform the U.S stock market and by market we define it as the S&P 500, Dow Jones Industrial Average, or some other broad equity index.  With the Copernicus, we are going with the entire U.S. Equities market by investing in either VTI or ESGV.  I favor ESGV for environment and governess principles.

Another advantage to the Copernicus is that it is extremely easy to manage.  No software is required.  All one needs to do is open up a broker account, save money, and when cash is available, buy more shares of ESGV or VTI.  Again, I favor ESGV.  The Copernicus is a passively managed portfolio in the extreme.

The following worksheet is part of the Kipling spreadsheet.  None of this information is needed to manage the Copernicus.  The reason for including it in this blog post is so readers can see how many shares of VTI and ESGV are currently part of the Copernicus.  Were we actively managing this account, we would either be in cash, inflation protection security (TIP or SCHP) or a short-term treasury.  Instead, we will continue to hold shares in U.S. Equities and when cash becomes available, as is now the case, we will purchase more shares of ESGV.  I intend to purchase more shares of ESGV this week. {Limit orders where struck this week so the portfolio now holds more shares of ESGV than show up in the following table.}

Launched in mid-January of 2022, the Copernicus is a very young portfolio.  Since inception it lost nearly 10% of its value.  That is not something to worry about as we are now beginning to purchase shares at lower prices than when the portfolio first began.  The same thing happened to investors who began saving in the 1970s when the Dow Jones Industrial Average was around 550.  The Dow is now over 30,000.  Let that growth rest a moment in your brain.

Take special note that the Internal Rate of Return is better than any of the benchmarks.  In other words, the portfolio lost less money than the broad market.  How can that be when we are buying the broad U.S. stock market?  As the market declined since January of 2022, we have been purchasing shares of ESGV at lower prices.  This is known as dollar cost averaging.  That is why the Copernicus is outperforming all the benchmarks.  Remember The Golden Rule of Investing.  The Copernicus portfolio is built around the Golden Rule of Investing.

The young investor following the Copernicus model is on their hands and knees praying for the market to go lower so they can purchase more shares for every saved dollar.  That is what is going on.  Eventually the red values will move into the black.  Just be patient and keep saving and adding shares of ESGV.

The following table needs some added explanation.  The only useful information is from January on the left through July, and even July data is not all that useful since it is still early in the month.  The table will become useful when the January of 2023 data is entered.

With the above reservations in mind, pay attention to the Jensen values.  Note that between June and July, the Jensen moved from -5.1 up to +1.21.  Based on the underlying risk of the portfolio, the Copernicus is improving.  It is certainly much better than it was back in January, but far off the February high.

Another positive note is the slope of the Jensen.  However, the slope data will not come into its own until January of 2023.

Other than adding shares when cash is available, the Copernicus will go into “neglect mode” until the next review or update – Likely in August. 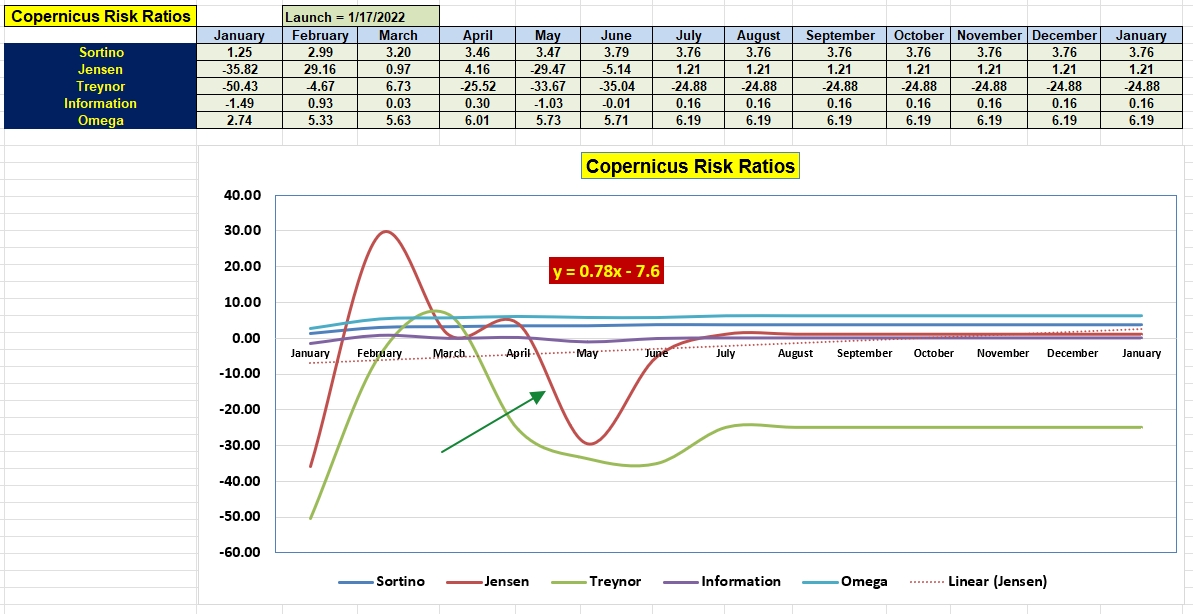