You are here: Home / Grading Exams 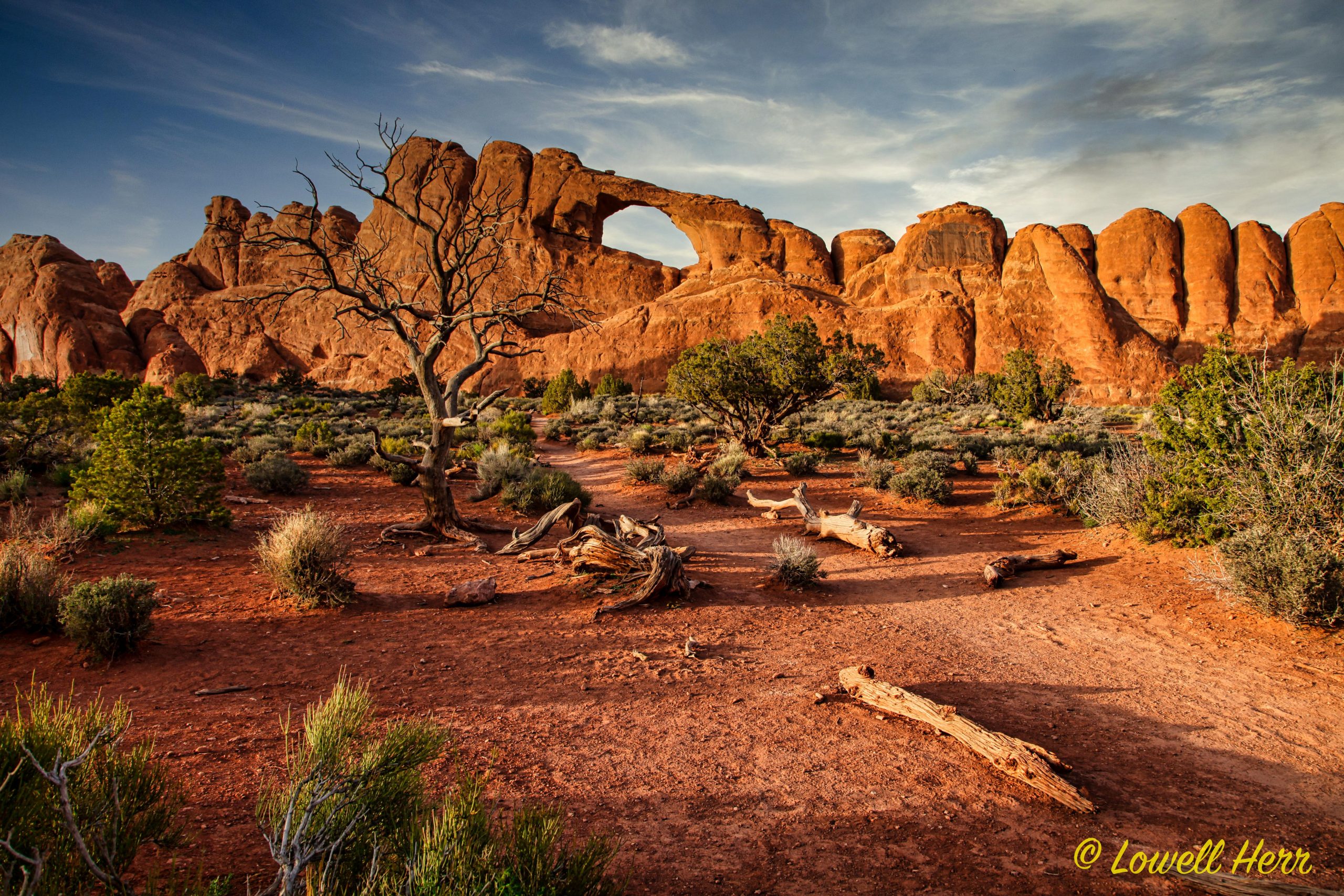 How does one balance grading exams when teaching in an educational environment that prides itself on downplaying letter grades, while holding students to high standards of excellence?  The system below explains the model I used in my last years of teaching.  Were I in the classroom today, I would modify Plan A and implement Plan B, as explained below.  First, let’s see how Plan A works.

Before launching into Plan A, let me say that I was never satisfied when I valued easy problems with a low score and hard questions with a high score.  Using this model, it was not unusual for a student to drop from the excellent level to the average level just by missing one problem.  When dissatisfied, make a change and that is what motivated the move to Plan A.

Plan A:  A common number of physics problems to solve in a 45 to 50 minute period is seven (7) so I will use that number for both Plan A and Plan B.  These are not multiple choice questions, but problems that required physics principles and mathematical logic.  While my honors students learned to solve iteration problems using Excel™ I did not have them solve this level of problem in exams as it would have required computers at every desk.

The first four problems, which total 65% of the total, are questions that cover the very basic material.  Every students is expected to solve these four correctly, assume they put in the time and understand the fundamental concepts.  Problems 5 and 6 are more difficult and are designed to separate average students from above average students.  Problem 7 is the most difficult and only the very top students are expected to solve this one correctly.

Here is where the scoring changes slightly.  Every problem receives a one (1) if solved correctly.  Let’s take two student scores.

Student #1 solves problems 1, 2, 3, 4, 6, and 7 correctly while missing the more difficult problem, question #5.  What is the score?  Each correct solution receives one (1) major point so the score is six (6).  I will explain what I mean by a “major” point later.  A six (6) point score, using the above scoring system above translates to a 92%.  The student needs to do the math to figure out the 92%.  All the student sees on the paper is a six (6).  Again, this is an effort to downplay letter grades as that is the philosophy of the school.  The argument is to develop an appreciate for learning rather than simply striving for a high grade.

Now we move on to Student #2 and this is a more realistic example of what actually took place in my teaching situations.

This student also solves all of the first four questions.  This students also misses #5, solves #6 correctly, but forgets to include units and also adds too many significant figures.  Forgetting units causes a deduction of 2 “minor” points and adding too many significant figures deducts 1 “minor” point.  This student set up problem #7 correctly, but made a few mathematical errors when close to a successful solution.  Depending on the level of mathematical errors, the instructor makes a judgment call as to how many “minor” points to deduct.  Since this is the most difficult problem, assume I deduct 3 “minor” points for the calculation errors.

So what is the final score?  Problems 1 – 4 = 4 points.  Correct solution of #6 adds another point.  Problem seven (7) was nearly solved correctly so I add one “major” point, but deduct 3 “minor” points for the mathematical error.  Remember that 3 “minor” points are also deducted for the lack of units and too many significant figures.

While this may look somewhat complicated, it is quite simple.  All the student sees on the paper is a one for each correctly solved question.  The total is 6 for the “major” points and a small 6 for the six “minor” points deducted for the math, units, and sig figs errors.  The 86% goes in my grading book, but the student needs to make this calculation.  It did take students a bit of time to distinguish the difference between “major” and “minor” points.  One round of tests was all it took.  Remember, I was working with very bright physics students.

Plan B:  I should have thought this up on my own, but did not so I’ll pass the credit on to someone else.  I think the prime number total can be attributed to Dr. Daniel Kahneman from his book, Thinking, Fast and Slow.  Instead of using 100% as a perfect score, use a prime number such as 137 as the top score.  This change will further downplay letter grades and enhance the learning process.

With this elevated system I would likely deduct 3 “minor” points for units missing and 2 “minor” points for adding too many significant figures.  Logic errors or mathematical mistakes is always a judgment call on the part of the instructor.

Assuming I deduct 4 “minor” points for the mathematical error made by the second student in the above example, here is the score for that physics student.

There you have my scoring system for grading physics exams.  Comments are always welcome and I encourage you to share this link with other math and science teachers.  Share on Facebook or other social media is so inclined.