You are here: Home / Beginning Investors / The Golden Rule of Investing 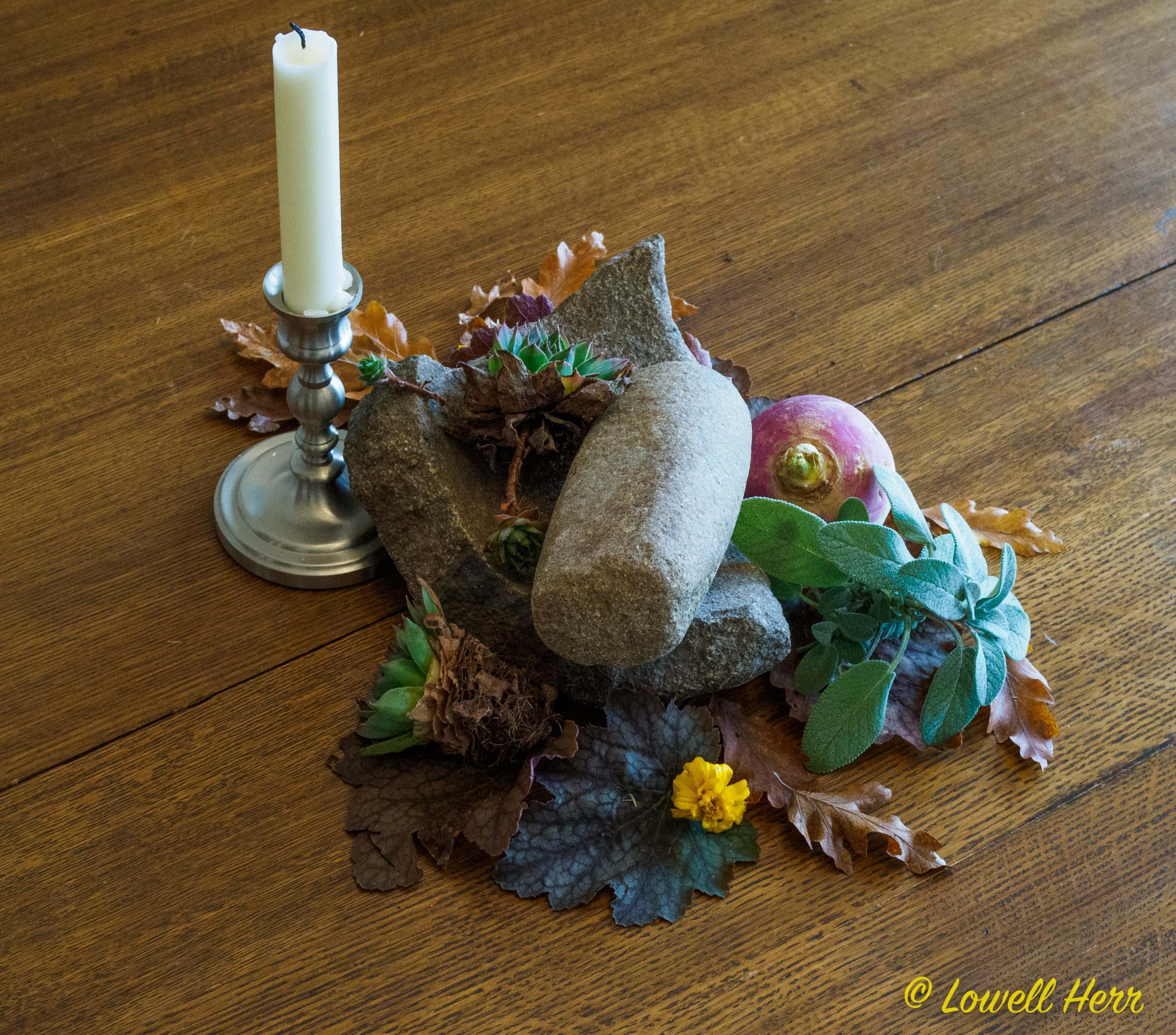 The Golden Rule of Investing is simply, “Save as much as you can as early as you can.”  The operative word is early.  William J. Bernstein lays it out in stark language in his book, “The Investor’s Manifesto“ where he writes, “Each dollar you do not save at 25 will mean two inflation-adjusted dollars that you will need to save if you start at age 35, four if you begin at 45, and eight if you start at 55.  In practice, if you lack substantial savings at 45, you are in serious trouble.  Since a 25-year-old should be saving at least 10 percent of his or her salary, this means that a 45-year-old will need to save nearly half of his or her salary.  Most 45-year-olds will find this nearly impossible, if for no other reason than the necessity of paying living expenses, payroll taxes, and income taxes.”

Malkiel and Ellis devote the first chapter of their little book, “The Elements of Investing” to the subject of saving.  M & E point out that one of the first steps in saving is to stop dissaving.  This means one needs to begin to live below their income. Save instead of spend.

One of the advantages of pension plans is that workers are “forced” into a saving plan early in their working career.  With pension plans nearly extinct, the onus is placed on the worker to participate in a 401 (k) or 403 (b) savings plan.  That requires additional knowledge and dedication from the worker.

Portfolios coming up for review are:  Huygens, Galileo, Carson Trio, and Einstein.  Non-scheduled portfolios may be reviewed.  If you are a new user, check the posts you missed. Links to Random Posts are found in the lower right-hand footer or just to the right of what you are now reading.  Most popular posts are found in the lower left-hand footer.